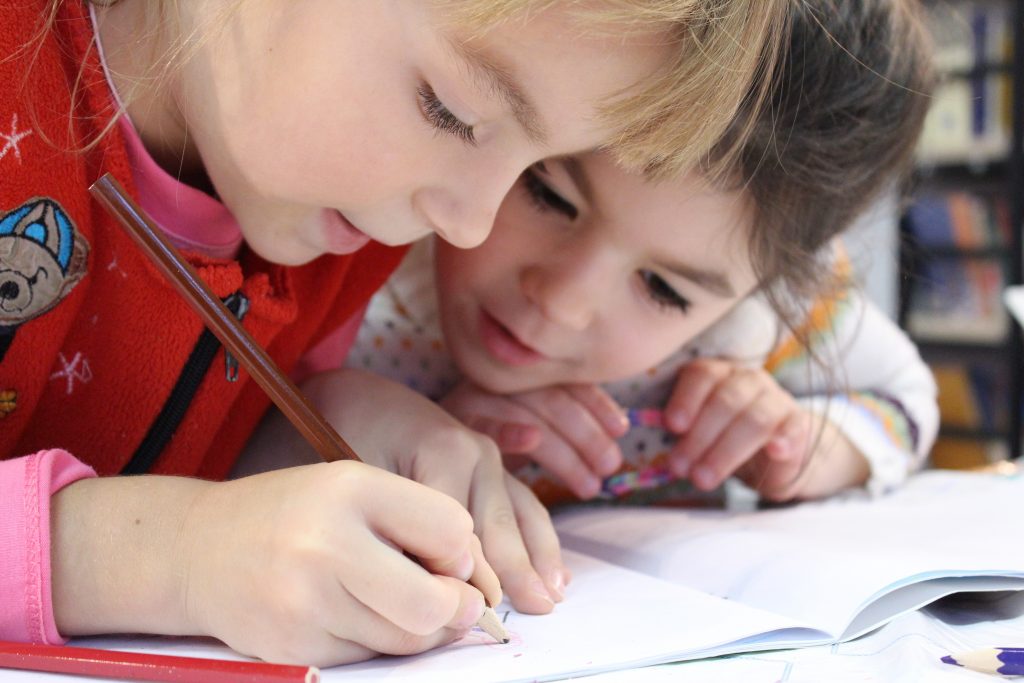 For families with school-age children, few things are more important than knowing those children will receive a good education. If your family’s considering a new home in Bryan-College Station, you can be confident that our schools are among the best in the entire country.

According to the managing editor of education for U.S. News, schools that make the list succeed in three areas: exceeding expectations on state proficiency tests, offering challenging coursework, and graduation rates.

A&M Consolidated also made the list in 2017. Bryan Collegiate has been recognized since 2013. College Station High School opened in 2012, and only recently has enough data been available on the school for it to be evaluated for the national rankings list.

At RNL Homes, we chose to build in the Bryan-College Station area because we saw a real opportunity to make a difference. The fact that three of our local schools are nationally ranked just confirms that we made the right choice, and makes us even more proud to be part of this amazing community.

Have Questions?The RNL Team Is Here To Help